A bearded dragon is known by this name because of its “beard” that it has underneath on its throat. If you love this pet and want to learn more about them here are some interesting bearded dragon facts that you can share with your friends at school. 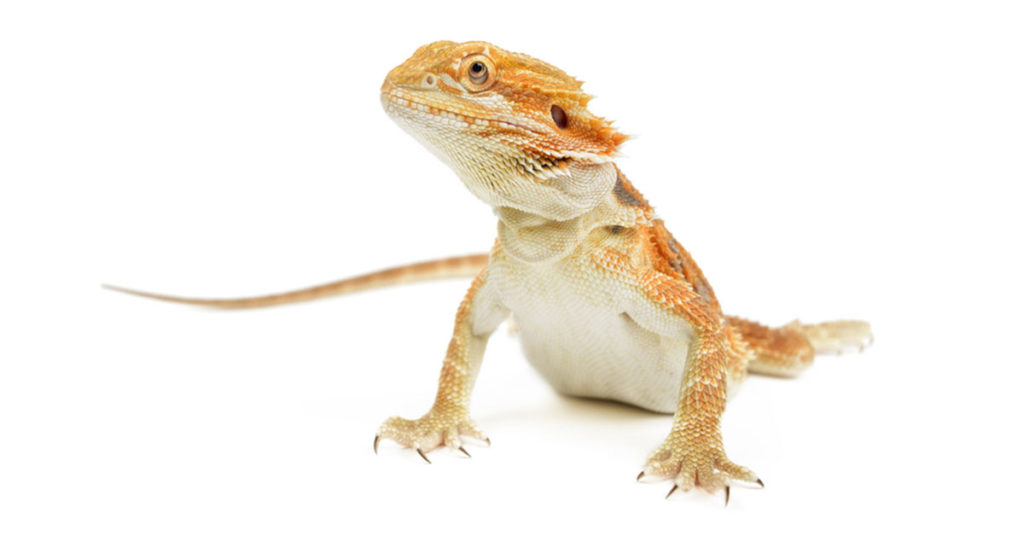 The bearded dragon is a relatively new pet to have as people started having them as pets within the last 20 years.

If you love learn pet facts and knowing interesting information about the pets that you have then you will surely love these thirty bearded dragon facts below.

So there you have it folks – 30 amazing bearded dragon facts that you can share with your friends!

Hope you loved this blog post and stay tuned for more interesting pet facts coming soon to the blog.